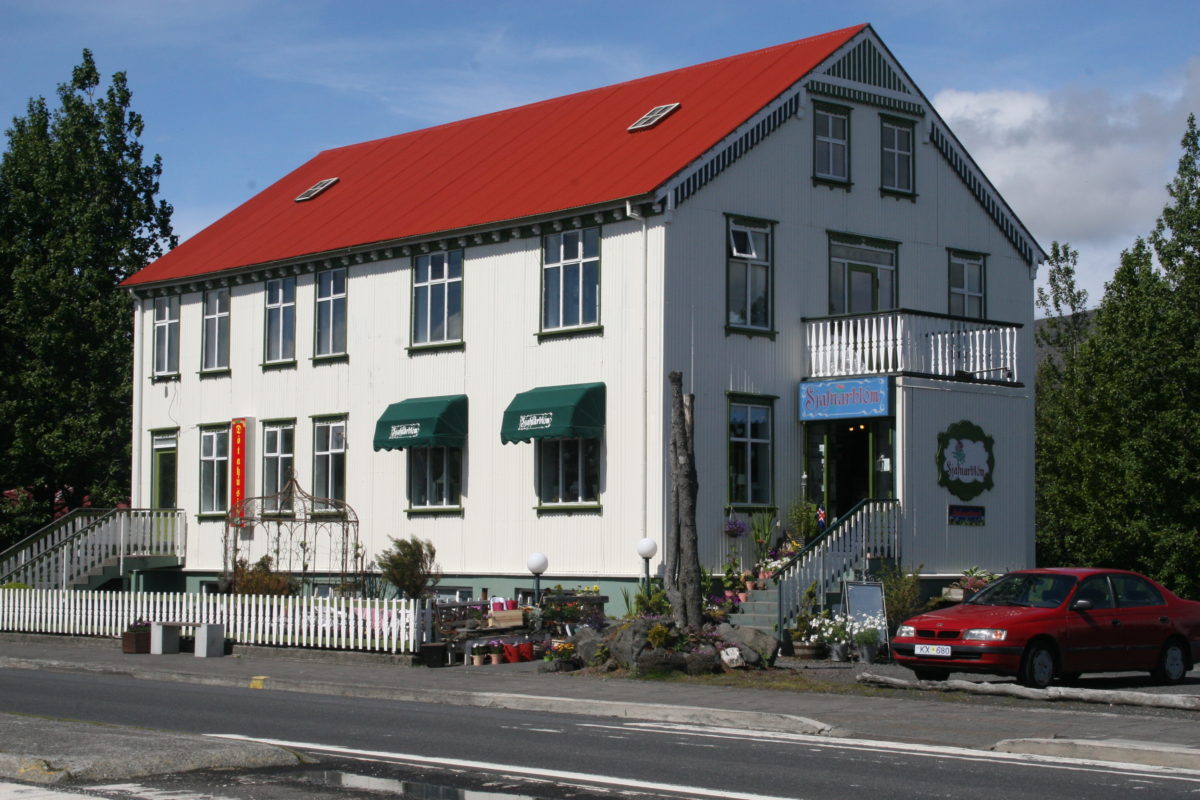 The Bobby Fischer Centre showcases items related to the great chess genius Bobby Fischer. He became World Chess Champion in Reykjavík 1972 when he beat Soviet champion Boris Spassky in “The Game of the Century.” In his later years, he settled in Iceland, and his grave is at Laugardælir, about 2km (1.2mi) away from the centre.

The centre is also a club house for local chess clubs and offers lectures about chess and chess-related matters.