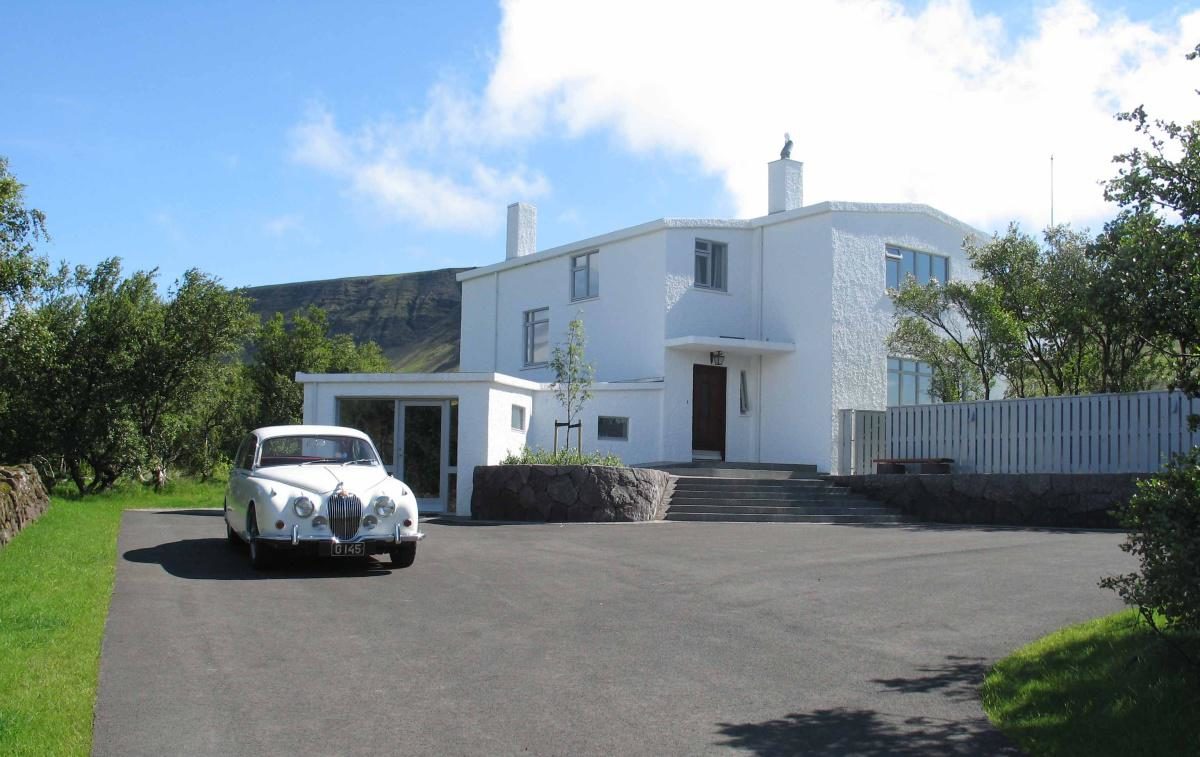 Gljúfrasteinn was the home of writer Halldór Laxness (winner of the Nobel Prize for Literature in 1955) and his family for more than half a century. Halldór was a prolific writer during his long career and his books have been translated into 43 languages and published in more than 500 editions. The author’s home is preserved just as it was when he lived and worked there.

The museum features a multimedia presentation dedicated to Laxness’s life and work. Laxness witnessed the better part of the 20th century, and his life and works reflect the cultural, political and intellectual movements that shook and transformed the world during the century. His books and souvenirs can be accessed in the museum gift shop.

Audio tours of the house are available in Icelandic, English, German, Swedish, and Danish. A folder is available in French, with detailed information about the house, objects, and works of art. Tours can be offered in other languages by prior arrangement with the staff.

In the beautiful countryside in Mosfellsdalur, right next to Gljúfrasteinn, visitors can take walks to see where Laxness spent his childhood and, in later life, sought his inspiration. 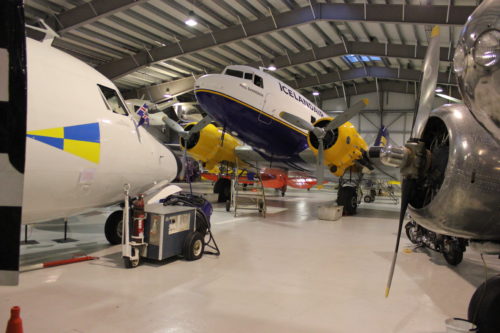 The Aviation museum of Iceland