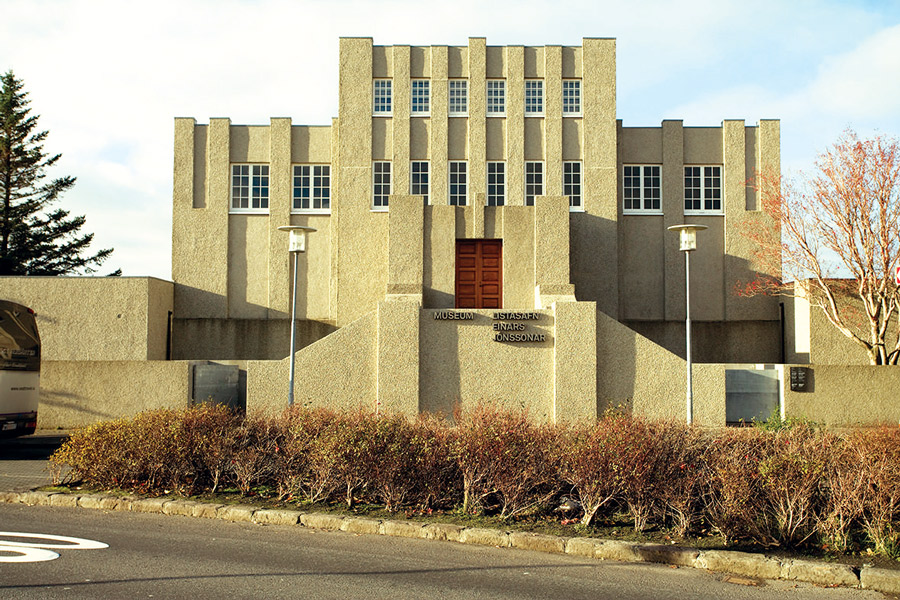 Einar Jónsson (b. 1874 – d. 1954) was Iceland’s first sculptor. When opened in 1923, The Einar Jónsson Museum became the first art museum in Iceland. The museum was also the artist´s studio and home. Einar and his wife, Anna, lived in the penthouse apartment, now a part of the museum. Einar was influenced by Nordic symbolism and the museum contains close to 300 of his artwork. In the sculpture garden, behind the museum, are 26 bronze casts of Einar’s sculptures. 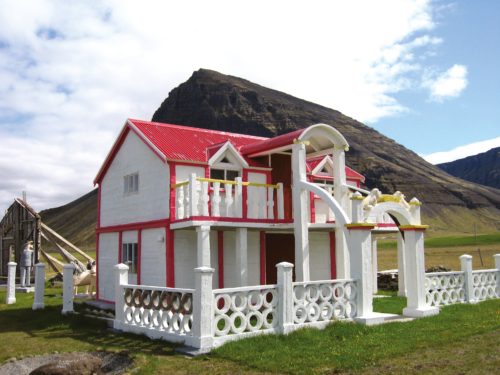 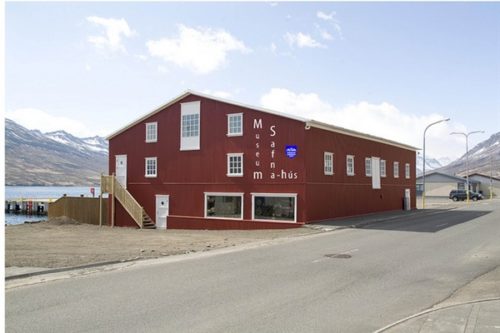 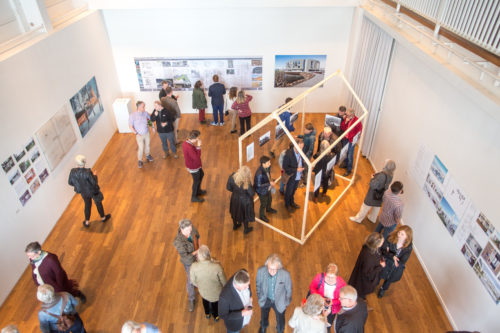 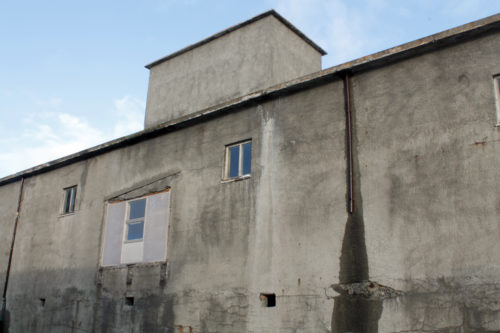 The Herring Factory at Hjalteyri