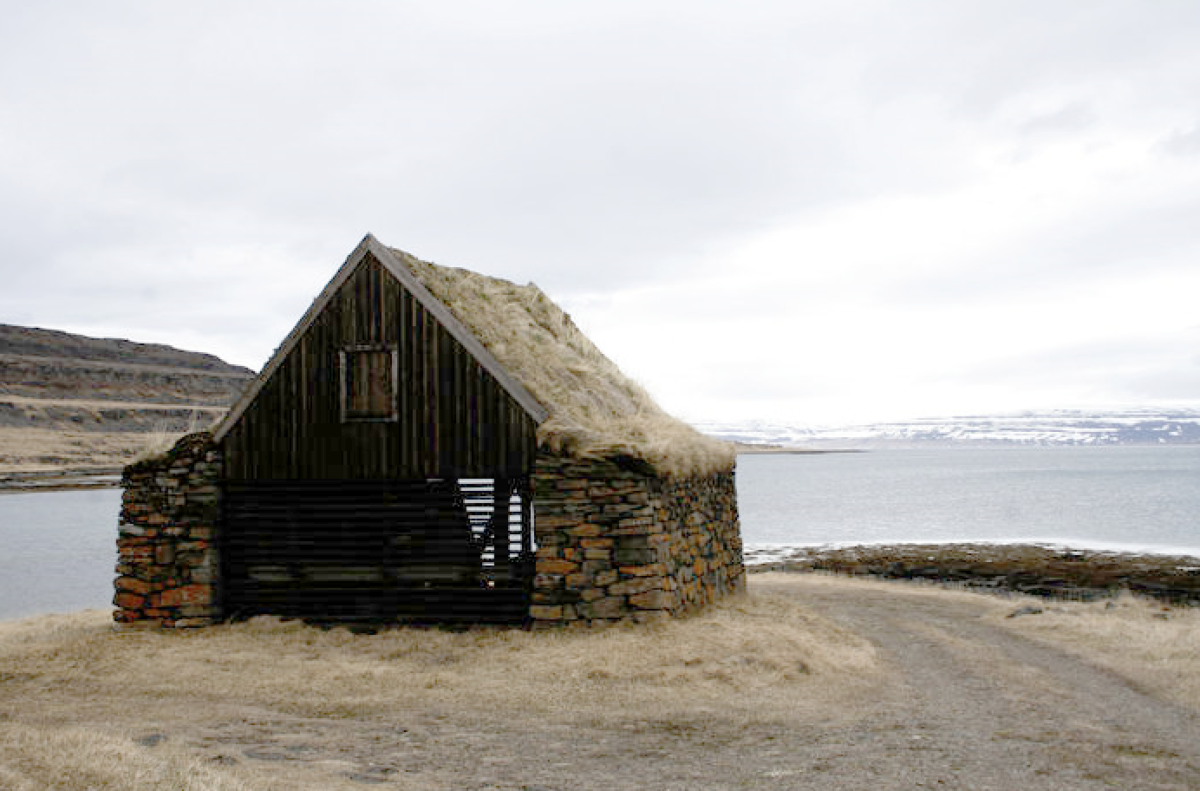 The Hjallur homestead is an example of a Westfjords building technique wherein large stones were used in the walls of classic Icelandic turf houses. Large swathes of the Westfjords are littered with these stones. Hjallur is considered one of the largest and most beautiful houses of this kind in the country.

Hjallur was a mansion until the 16th century before being transformed into a rectory. Among the famous clerics who lived there was Hjalti Þorsteinsson (1665-1745), a versatile artist, best known for his sculptures and paintings. Many of his works are preserved at the National Museum of Iceland. 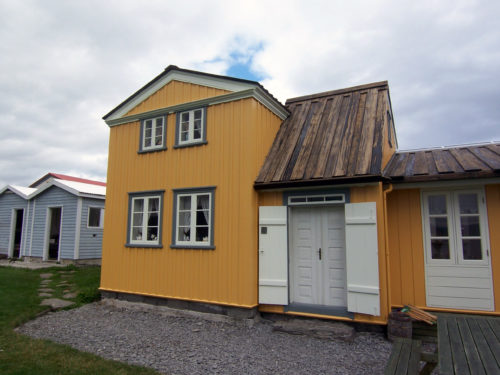