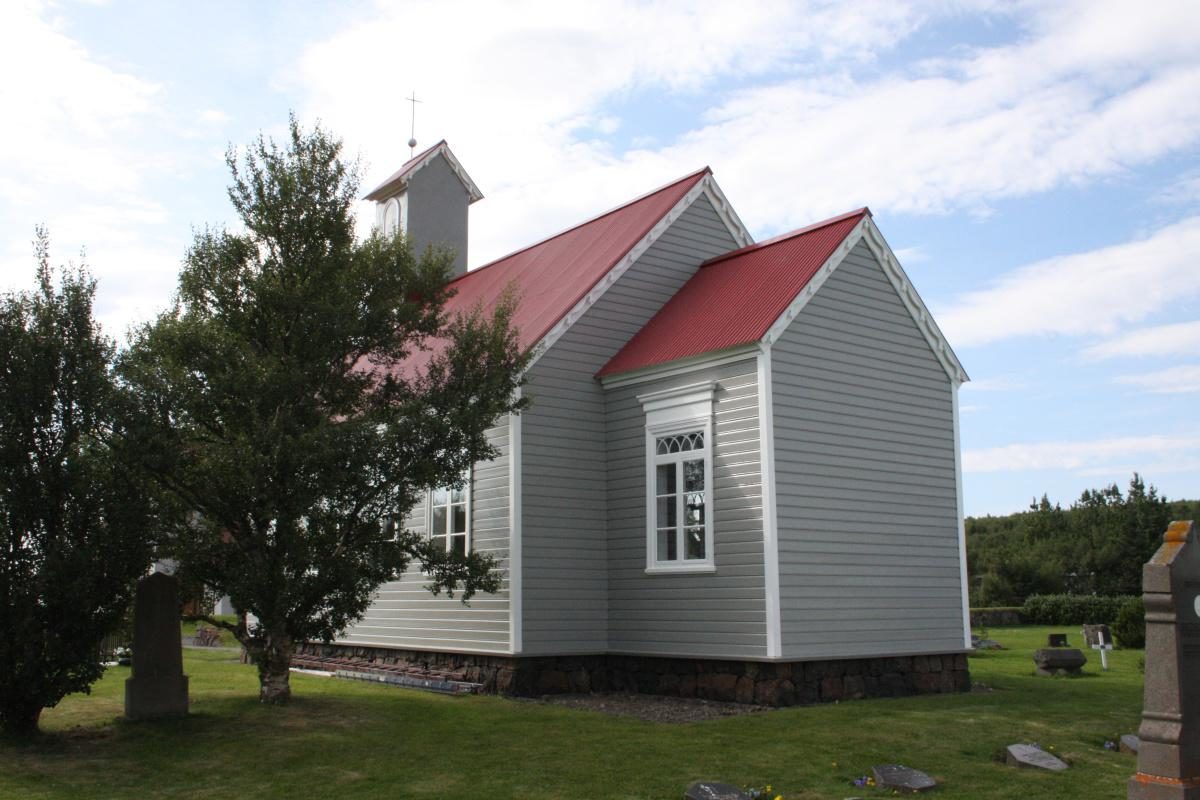 The Church of Reykholt

The old church at Reykholt was built between 1886 and 1887 and was restored as close to its original form as possible between 2001 and 2006. It is situated at Snorrastofa, the former residence of Iceland‘s most important saga writer, chieftain and poet, Snorri Sturluson. His works includes the Prose Edda, Gylfaginning, and Heimskringla. Reykholt Church is beautifully proportioned, with fine ornaments at both the church door and the windows. Its exterior form is influenced by Reykjavík Cathedral, while it also has certain features from the Swiss chalet style of wooden buildings, e.g. in its bargeboards and the semi-circular glazing pattern above the window transoms. The interior of the church has a neoclassical ambiance including the coffered vault, and the ornamentation of pew ends and pulpit. 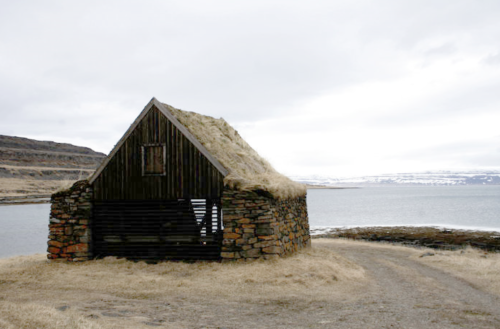