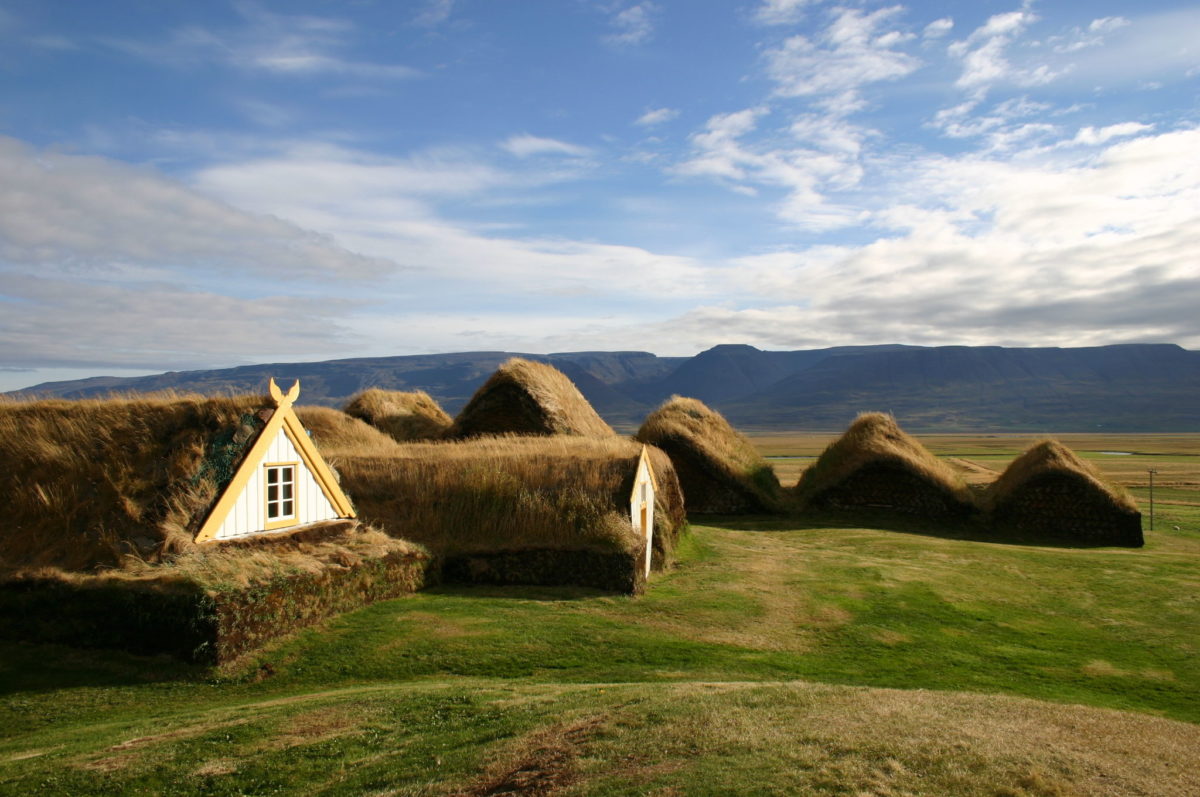 The main exhibition is in the old Glaumbær turf farmhouse. It depicts everyday life in a well-to-do traditional Icelandic turf house from around 1850 to 1950.

Áshús is a late 19th century timber building which houses an exhibition on daily life in the early 20th century as well as the museum’s tearoom, which offers traditional cakes and other baked goods.

Gilsstofa is a timber house originally built in 1849 but reconstructed at Glaumbær in 1997. It houses the museum’s main office and a small souvenir shop.

The head office and exhibitions of the Skagafjörður Heritage Museum are located in three historic buildings on the museum grounds at Glaumbær in Skagafjörður. 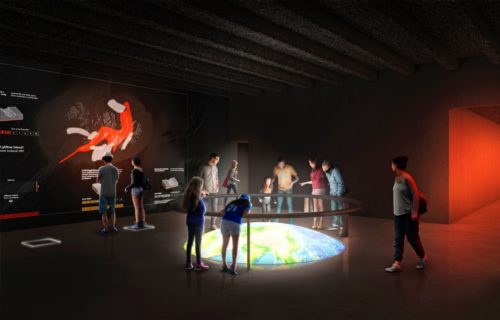 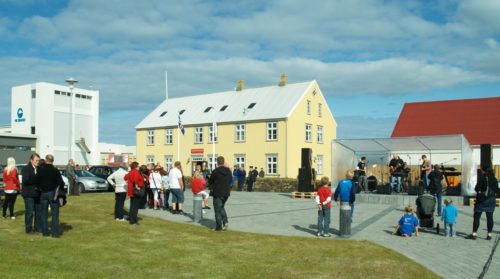 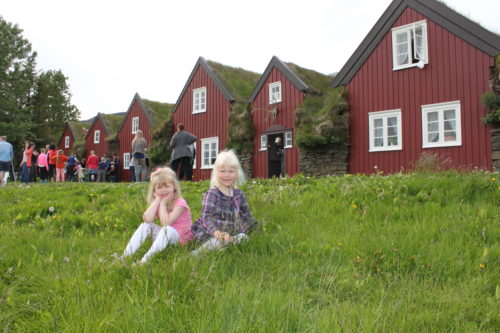